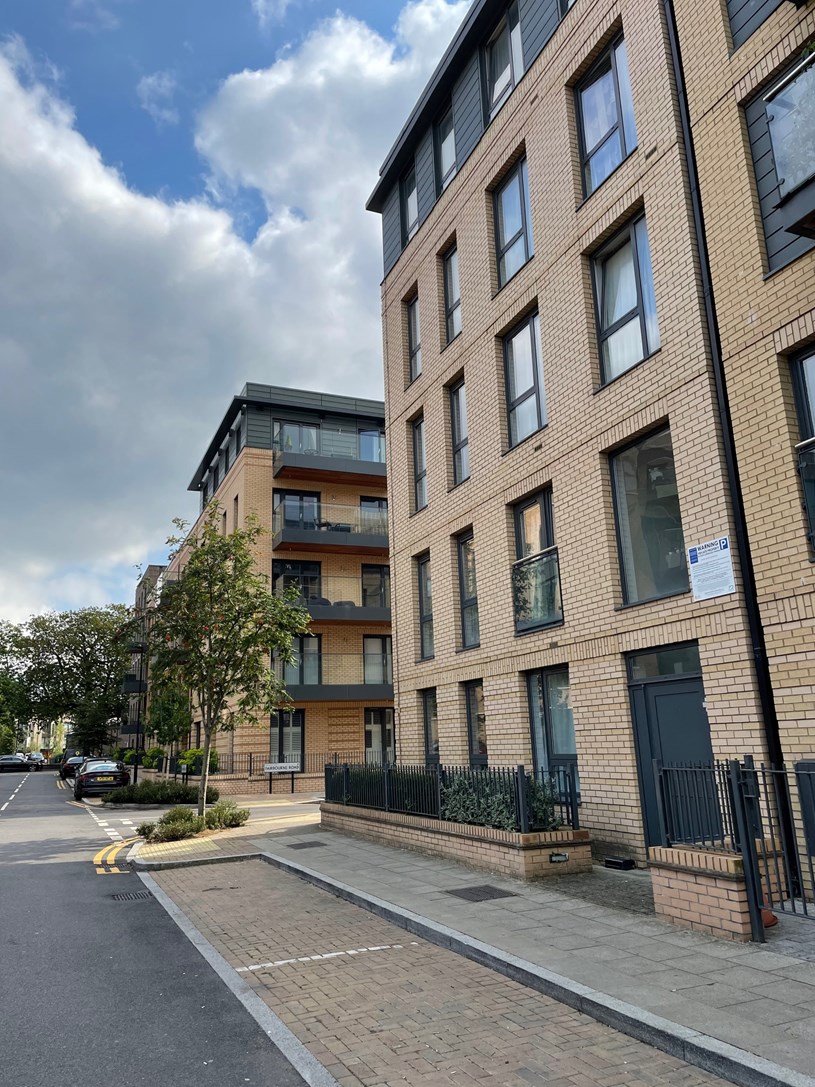 At Clapham Park, Pinnacle Power entered into a full ESCO concession agreement to fund, design, build, operate and maintain the development for Metropolitan Thames Valley Housing’s scheme. The project includes designing and installing new heat mains throughout the site as well as direct substations, full design and install of the secondary networks and HIUs, including the AMR.

We worked with the project team to complete the detailed design of all of the in building heating systems. The client wanted the entire system designed at the beginning of the scheme. We were able to remove 65% of the pipework by getting in early to the scheme and working with the architect and main Mechanical & Electrical Designer.

The challenges of bringing in 5 existing networks into a new build network with all the design nuances of working in adopted roads and with people in the flats was significant. This has been a long term project and one we have enjoyed using all of the Pinnacle Power teams. Everyone from the design, build, commissioning and adoption team through to the operations and customer service team have been involved.

This project allowed us to work in partnership with the client as they re-mastered the plans, made changes and got the scheme in the position they wanted it. We were able to be on the project team and work with them to show where we could remove cost, improve the project, or how to push the assets to give the client their desired outcomes. This has been a long term partnership and one we are proud to be working on with MTVH.